On September 13, 2018, CFE Media, publisher of Control Engineering and Plant Engineering magazines, announced the 2018 CFE Media Engineering Leaders Under 40 class. ACE is pleased to announce that this year’s group of 30 manufacturing professionals includes our own Devon MacNeill Guglietta and Sean Murphy.

Devon began her career interning at NASA Goddard Space Flight Center, where she validated aerosol data from MODIS satellite instrument through analytical comparisons with ground-truth data, determined factors affecting aerosol data, and corrected for bias with neural networks and support vector machines. As a result of that work, Devon has an associated publication titled Machine Learning and Bias Correction of MODIS Aerosol Optical Depth (IEEE Geoscience and Remote Sensing Letters. Vol. 6. No. 4. October 2009), which won the 2010 IEEE Geoscience and Remote Sensing Society Letters Prize Paper Award. Devon has been a highly sought-after project team member from her first days at ACE, and has utilized her strong engineering skills to assist with projects and customers. She manages projects and customer accounts for continuity, and has in-depth systems knowledge through cultivating long-term customer relationships. She strives to use existing infrastructure to improve system data integrity, reduce project expenses, and deliver high-quality control systems. Devon's demonstrated technical skills make her a positive role model for younger engineers. In addition, she strives to be a positive role model for women in engineering by maintaining a position that is highly technical.

Sean chose to become a chemical engineer after being inspired by his grandfather. He has since completed control system projects on Honeywell, Siemens, DeltaV, Rockwell Automation, and Bailey in a wide range of industries, including power generation, pharmaceutical, specialty chemical, prisons, and food and beverage. Sean uses these skills to help ACE acquire new customers in a competitive marketplace. Sean is a leader at our office in Danbury, CT. Having Sean's “Swiss Army knife” abilities allows us entrance into new regional industries and clients when opportunities arise. Further, Sean takes it upon himself to train new employees in the technical aspects of being a process control engineer. Young engineers learn from Sean both how to configure new application software and also what their roles and responsibilities are in the automation industry.

Our congratulations go out to Devon, Sean, and all of those honored on this year’s list! 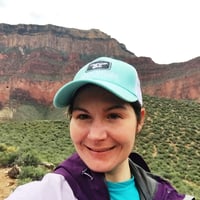 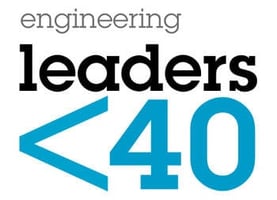 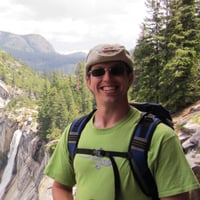 ACE would like to congratulate Tim Mullen for becoming certified as a Global Industrial Cyber...

We are excited to share that this week, ACE was recognized as the 2021 CFE Media System Integrator...