When it comes to plant floor control system software upgrades, the path of least resistance can seem attractive. Many PLC and DCS manufacturers offer automatic code conversion software tools to upgrade from one generation of controller to another or even from manufacturer A’s platform to manufacturer B’s. This method can certainly reduce the time to get to installation, but the code carries with it all the baggage that the system has been saddled with over the years. This can include dead and defunct code from portions of the operation that no longer exist or functions that never worked quite right for which the operators have a long-standing, and completely undocumented, work around. 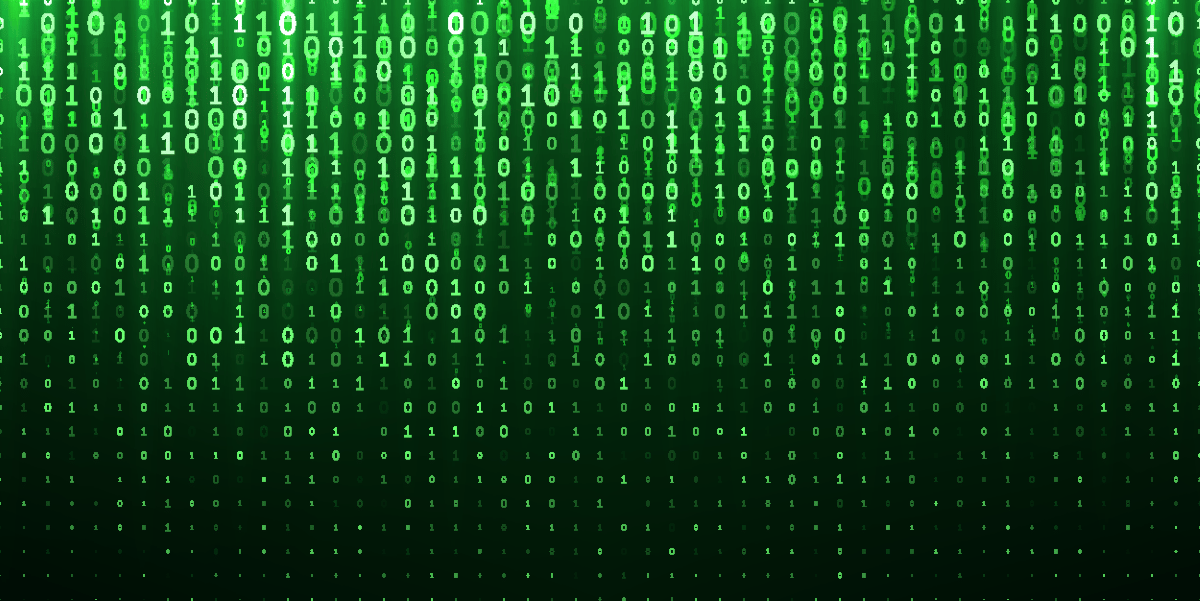 As an alternative to the software conversion approach, system owners should consider first performing a front-end engineering design (FEED) study with a trusted system integrator partner. During the FEED study, key stakeholders throughout the organization, such as operations and engineering, are encouraged to collaborate with the integrator. This is an opportunity to discuss the enhanced capabilities available in an upgraded control system and for stakeholders to weigh-in on the benefits of these new technologies and how to improve existing processes. These discussions allow internal engineering teams to think through processes in a way that is not possible during a straight conversion.

Based on the results of the FEED study, the implementation of the new control system can be based on standards such as S-88 and S-95. This provides the structure program with the following features:

With code standards in place, maintenance and modifications to the code are simplified because bulk engineering is possible. For example, with common logic in place for all motors, a feature enhancement in a system with 100 motors involves changing the system in one place rather than changing the code 100 times.

Code standardization techniques that are applied plantwide also help engineers with integration into a SCADA system where complementary structures and objects may be created and deployed. Additionally, proper organization of the code allows for easier and more effective integration with MES and ERP systems. Lastly, data can be more easily contextualized if standards are applied.

Beyond standardizing code and simplifying the conversion process, there are numerous ways to optimize control system software long term based on FEED study results that will ultimately lead to a more efficient and supportable system. For example, during the FEED study, the functionality of the code for each part of the control system can be analyzed to determine if it is functioning as intended.

Based on this analysis, any dead code, such as code for a piece of equipment no longer in use, can be removed. By removing dead code, systems are not only cleaner and easier to maintain and support, but it also becomes easier to identify unused I/O in a system during the design phase.

Additionally, a code conversion presents a good opportunity to focus on optimizing control system safety and cybersecurity. During the FEED study, an emphasis can be placed on identifying code that should be part of a safety process instead of standard operational code. Based on these assessments, parts of the architecture may be changed to make safety- or cybersecurity-focused adjustments.

Do Not Become Complacent with Straight Code Conversions

While a straight conversion may reduce the monetary costs of a software upgrade project, it will likely reduce potential efficiency gains since outdated code and nonstandard practices will also be migrated to the new system. Instead, a well-thought-out conversion based on the results of a FEED study can reduce the overall cost of system ownership and further improve efficiency. Rather than settling for the way control system software upgrades and code conversions have “always been done,” talk to a qualified integrator to learn how a code conversion could instead be a great opportunity find current pitfalls and make further system improvements.

By definition, a digital twin is a digital representation of a physical object or system. While the...

Industry has come a long way from the days where the only security was physical security. In a...